Jamaica Blue Mountain coffee, grown in the Blue Mountain range in Jamaica, with peaks as high as 7,500 feet, is perhaps the most prized coffee in the world.  It is famous for its full, rich flavor, clean taste, low acidity,  notable sweetness, extraordinary body, and powerful, intense aroma. 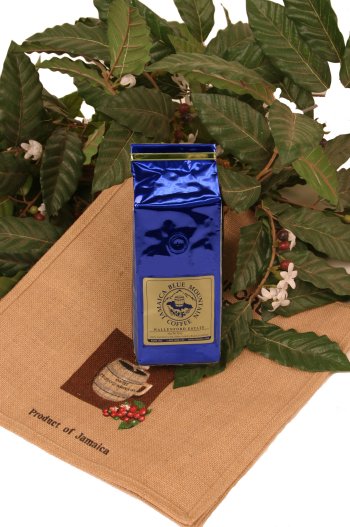 This tasty coffee doesn’t come cheap.  A one pound bag of Jamaica Blue Mountain Wallingford Coffee, one of the most highly regarded estates offering this coffee, costs $50.00!  Nevertheless, if you want to treat yourself to the best coffee in the world, you won’t go wrong to splurge on this wundercafé.