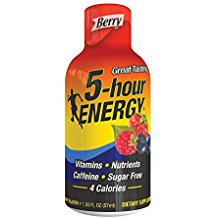 The swindlers who manufacture and sell the so-called 5-hour Energy Drink recently paid $4.3 million for criminally deceptive ads. Swindlers Who Make This Phony Product: Charged with Criminal Fraud This very expensive “drink,” which contains a modest amount of caffeine as well as several ingredients which have no value and that may pose health risks, is […] 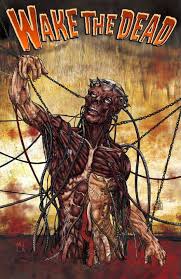 As reported this week by the Associated Press, an addled coroner declared that a South Carolina high school student who had no heart problems died from heart failure because he consumed too much caffeine.  The boy had drunk a big bottle of Mountain Dew, a cup of coffee, and an “energy drink.”   The caffeine he ingested was […]